Ho Chi Minh – one of the main political figures of Vietnam. The first president, nationalist and patriot of his country. 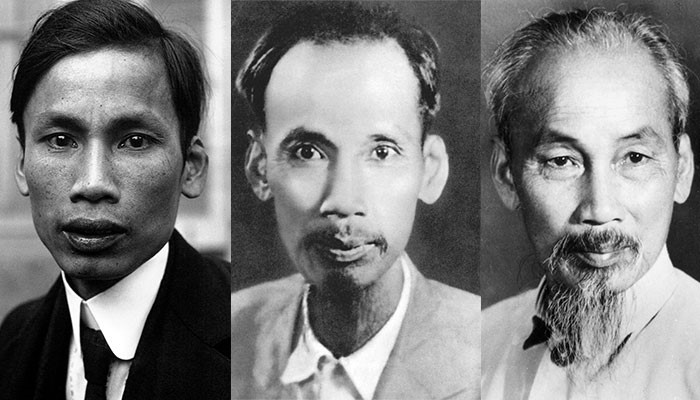 The story of the future president of the Democratic Republic of Vietnam began at the end of the XIX century. In 1890, the third child was born in the family of a public figure in the village of Thua. The boy was named Nguyen Sinh Kung. A few years later, his mother dies during childbirth, and Ho Chi Minh, along with his sister and brothers, remains under the care of his father.

In the family of a great politician, there was always a freedom-loving atmosphere that most likely influenced Ho Chi Minh’s desire to fight for the rights and freedom of his people. The boy received a good education. He studied Confucianism and Chinese writing, and in his free time he loved to fly kites.

With the coming of age, Ho Chi Minh changed his birth name to Nguyen Tat Thanh, which translated means “triumphant”. The young man went to college and began to work as a teacher in parallel. It was at this time that the future politician first hit on the idea of ​​liberating his country from colonial oppression.

At 21, Ho Chi Minh dropped out of training, got a job as a sailor, and left his native country for 30 years. During this time he managed to visit Europe, the USA, China and the republics of the Soviet Union. Thanks to assertiveness, the young man joined the ranks of the Comintern, was a member of the Communist Party of France.

For the first time, he showed his political views in 1919. The young man advocated the independence of Indochina, participated in rallies and meetings, wrote articles under a pseudonym. In 1923, he secretly visited Moscow to see Lenin. The meeting of the revolutionary with the leader did not take place because of the illness of the second. However, the USSR strongly influenced Ho Chi Minh. He graduated from the Communist University of Workers of the East and took part in the Congress of the Comintern.

Comintern (Communist International) – is an international organization that united the communist parties of different countries in 1919-1943. According to Lenin, “the union of the workers of the whole world, striving for the establishment of Soviet power in all countries.” ©Wikipedia.

The next few years, Ho Chi Minh worked in China, Siam and European countries. In 1930, he founded the first Communist Party of Vietnam in Hong Kong. In 1941, he became the founder of the Viet Minh organization, which opposed the colonists and occupiers. For his political views was arrested for 1.5 years.

In 1945 he became the leader of the August Revolution. And after the fall of the government, Chang Chong Kim took the post of the first Prime Minister of the Democratic Republic of Vietnam. Since 1955 – President of North Vietnam. 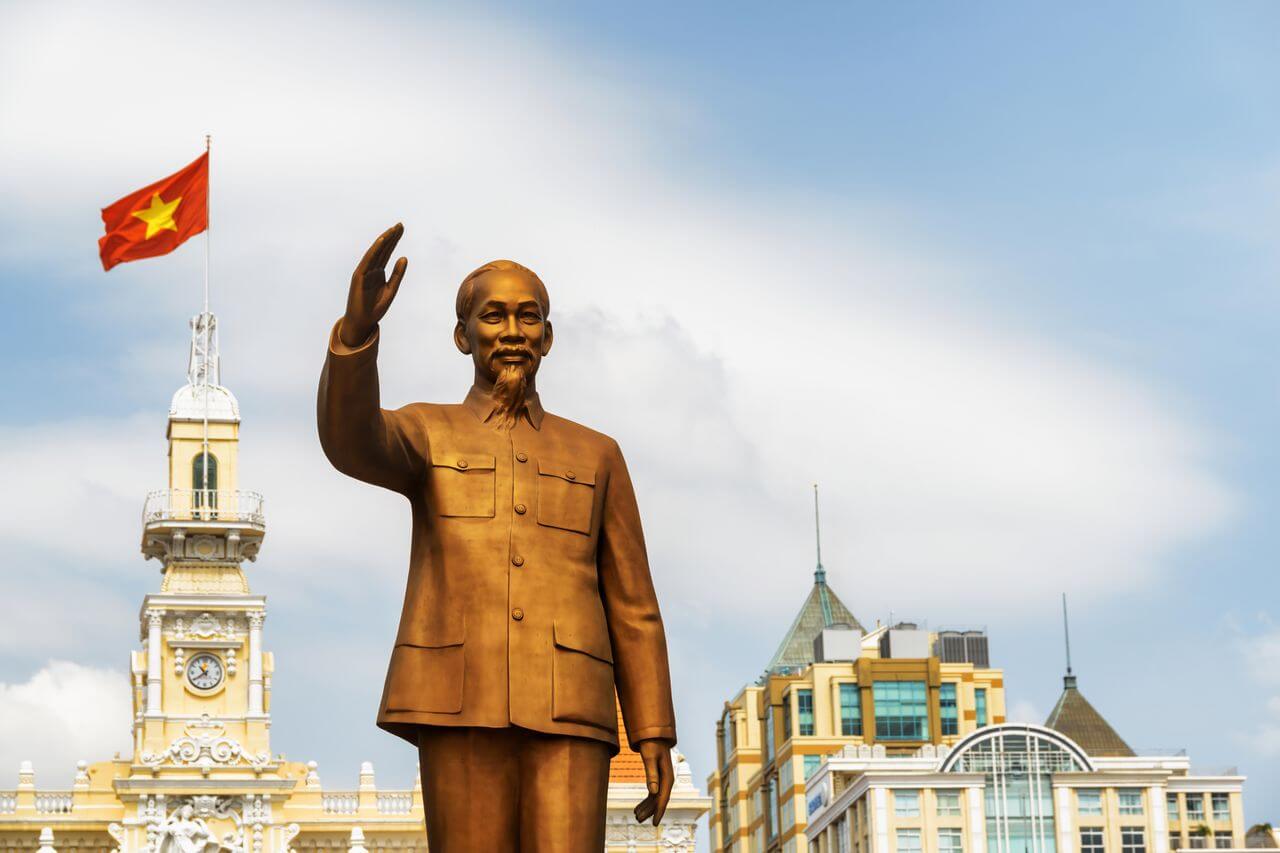 The life of the Vietnamese leader is full of interesting facts. Here are some of them:

Independence, freedom, the end of colonization – the Vietnamese associate the name Ho Chi Minh with these concepts. This man began a new stage in the life of his country and forever inscribed his name in its history.